Imagine a little Pakistani girl running through the vast Arabian desert, nestled just outside her backyard. Imagine her looking outside her window, seeing trees with plump dates ready to fall off them through the orange tint of a shamaal (sand storm) in Saudi Arabia. Then, imagine her growing up and moving around the world, meeting people of all races and religions, embracing new traditions, and living in exciting cultures.

That little girl was me, Ayesha S.

​I was one of the lucky ones. My dad, a brilliant chemical engineer, landed a job with a rich oil company nestled in the heart of the Arabian desert long before I even entered the realms of this world. I was born into a family of three (very protective) older brothers, a determined father, and a mother who loves us all too much.

Before I knew it, I had to leave behind that magical place in Saudi Arabia that I learned to call home and move to two countries in Europe, then back to the Middle East (two countries here too), then Europe again, and finally North America. "Home" became a concept I didn't quite grasp, as I had a little bit of home everywhere I lived.

My life as a Desi TCK has been a blessing, and yet also a curse in disguise. I have the heart of a young girl who longs to return home to that lost place of my past (Udhailiyah, Saudi Arabia); to have picnics in the desert with the blazing sun overhead, to play with those friends that have become family, and to live in that perfect utopia again. And yet, I have the heart of a brave woman who finds it difficult to stay in one place; a heart that longs for adventure and wants to witness the world with arms wide open. Finally, I also have the heart that longs to have known her own country (Pakistan), her own culture, and her own language in a way one can't from abroad.  I think it's safe to say that I have a heart of a Desi TCK.

This blog serves to document my journey and the adventures from around the world, and hopefully give other TCK's something to relate to. 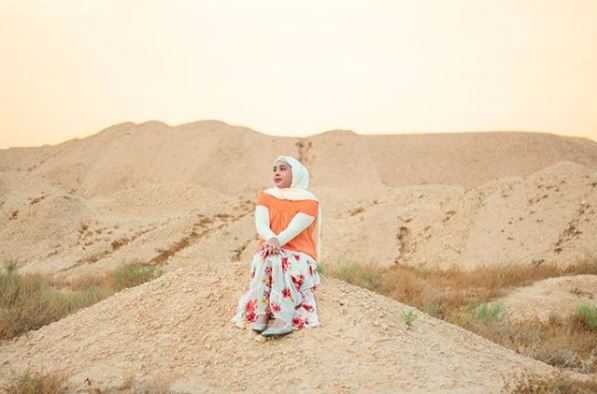